According to Amnesty Michael O’Reilly, AIUSA Deputy Executive Director for Policy and Advocacy warned  “Given the evidence of how Saudi Arabia has employed such arms to date, there is overwhelming reason for concern that Saudi Arabia will use such arms to commit serious violations of international humanitarian law in Yemen,”

“We urge President Obama to cancel this deal,” O’Reilly Added.

Thousands of civilians have died in the ongoing conflict in Yemen, in which all sides have been implicated in violations of international humanitarian law and serious violations and abuses of human rights law according to Amnesty report.

“The Saudi-led coalition’s pattern of air strikes and the lack of investigations to date into such incidents raise serious concerns about an apparent disregard for civilian life and for fundamental principles of international humanitarian law. Many of the Saudi-led coalition strikes investigated were unlawful.”  reported Amnesty.

“This arms deal violates President Obama’s own policy on arms sales,” said O’Reilly, citing a 2014 directive which states that arms transfers must take into account the likelihood that recipients will commit human rights abuses and violations of international law.

“President Obama is poised to sell thousands of bombs and warheads to a government that unlawfully targets civilians. This deal must be stopped.” stated in the same report. 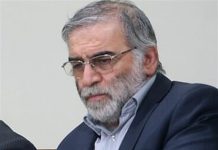 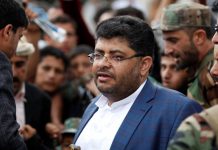