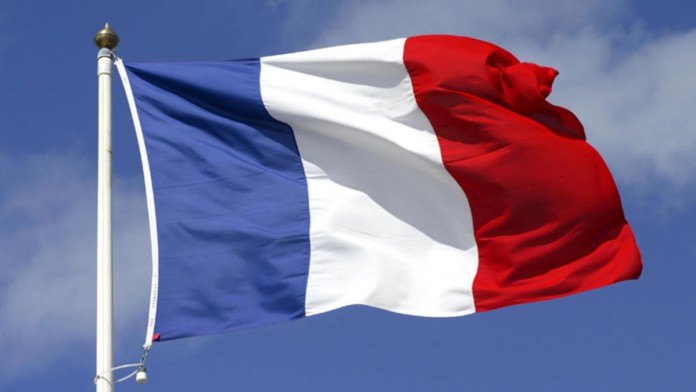 French Foreign Ministry and Japan’s Embassy in Yemen welcomed the ceasefire and the new round of peace talks set to begin on April 18. They also appreciate the role of the Special Envoy of the Secretary-General of the United Nations and Yemeni parties to achieve Yemen’s peace and stability.

April 11th, a statement of the French Foreign Ministry said that 10th of April is the day of the ceasefire in Yemen, this was the  first step toward peace talks on April 18 in Kuwait.

The statement called also Yemeni parties to participate in Kuwait talks with a constructive way avoiding any preconditions.

The French Foreign Ministry statement said “ people must be allowed to access to the humanitarian aid they need.”

“We offer our full support to the Special Envoy of the Secretary-General of the United Nations in the talks procedures,” the statement said.

Tokyo embassy statement  on April 11th confirmed that Japan continues its support with the international community and the UN special envoy to achieve peace in Yemen ,and participates in the humanitarian aid for humanitarian needs.