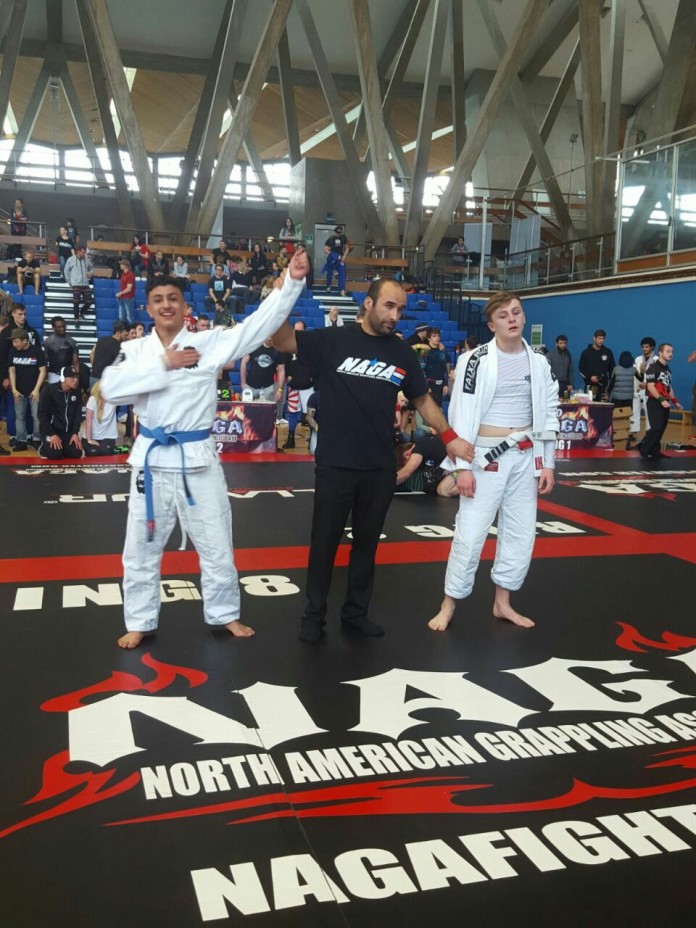 The championship organized by the American Wrestling Federation and held in London.