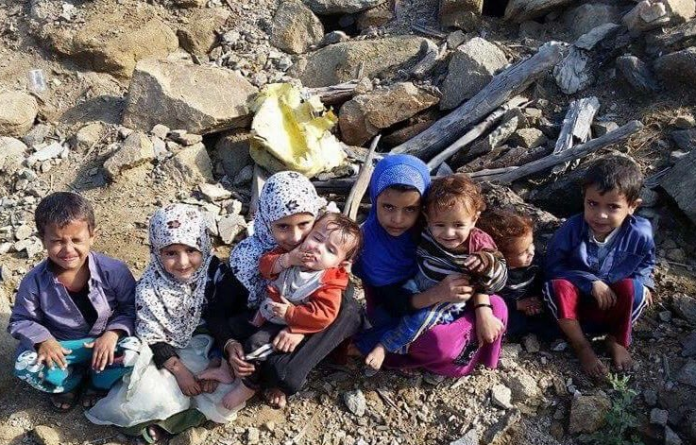 The Saudi-led coalition aggression  and its mercenaries continued breaching the ceasefire during the past hours in several province, a military official said.

The Riyadh’s loyalists attacked al-Ghail and al-Moton districts in Jawf province with artillery shells. Meanwhile, Yemeni army and popular committees succeed to foil an attempt of the mercenaries to advance towards Waqaz area in al-Masloub district in Jawf, killing and injuring tens of them.