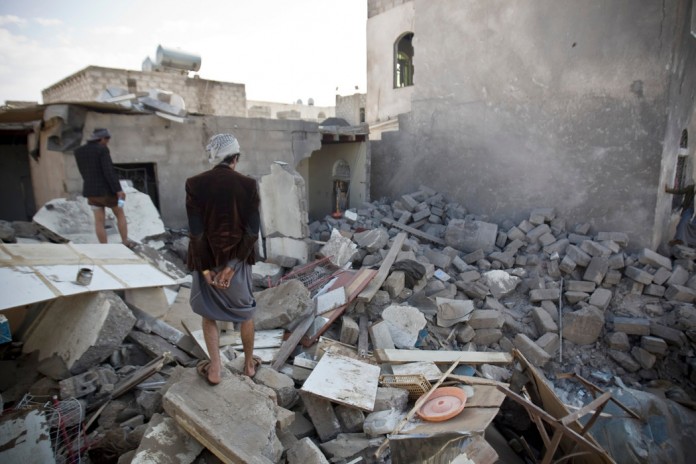 Michael Howard reported on Paste Magazine that there is a  harrowing look at Hillary Clinton’s devotees and Yemen is becoming another Syria.

Howard said ” Yemen is becoming another Syria.” He added “Hillary supports selling weapons to the medieval thugs governing Saudi Arabia, who use those weapons to bomb Yemeni hospitals and schools and mosques.”

As Howard explained, Syria is an absolute catastrophe in every sense of the word: Hillary wants to make it worse still by attacking Assad’s security forces on behalf of al-Qaeda and other Islamist fighters.

Howard also reported that Hillary voted for the invasion of Iraq—which their media still refuse to call a crime (instead it’s a “blunder,” or “strategic error”)—opened the door for ISIS.

Moreover, he pointed out that Hillary spearheaded the military intervention in Libya destroyed a once-stable country and reduced it to Islamist anarchy, of which ISIS has taken advantage.

“she still defends her decision to do so.” Howard said.