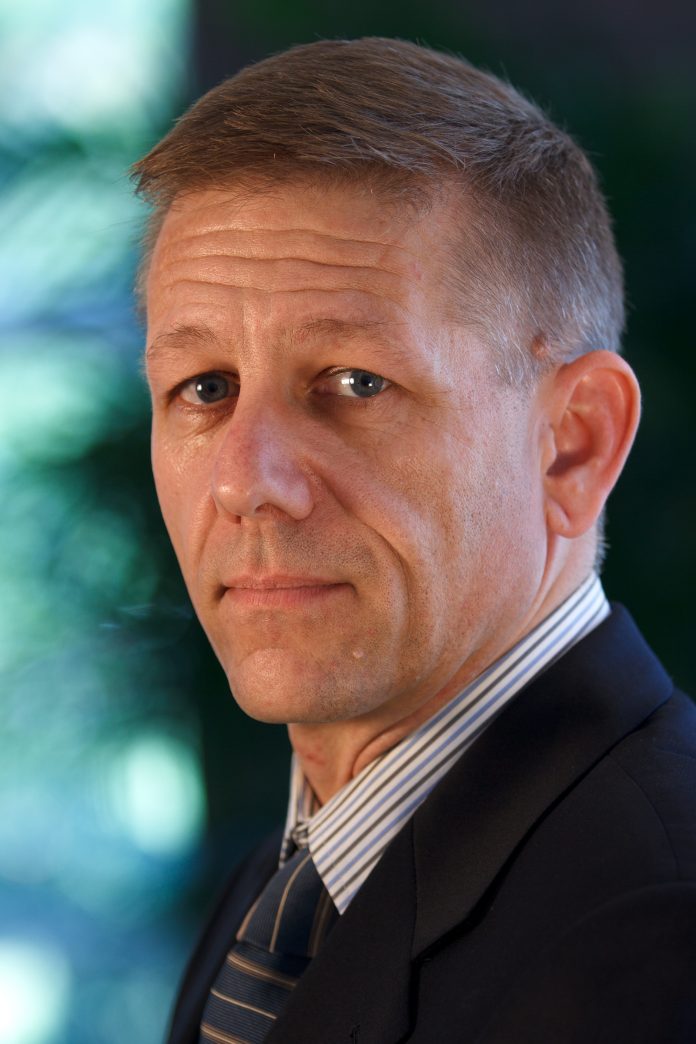 Roughly two weeks ago, the Obama administration announced it was planning to block certain arms sales to Saudi Arabia as a rebuke to the Kingdom’s over 20 month long war in Yemen. The Saudi air campaign against Yemen has already displaced millions, claimed thousands of civilian lives, and cut the country off from its food supply, prompting the United Nations to ask whether the Saudis’ indiscriminate bombing constitutes war crimes. Despite the carnage-and a lack of a pressing national security justification-the United States has continued to provide arms, refuel coalition planes, share intelligence, and assist with targeting for the Saudis. Given our involvement to this point, it is high time for the United States to stop enabling Saudi Arabia’s campaign.

Unfortunately, the administration’s decision to dial back its support is too little, too late.

Pulling back now will not absolve American involvement in Yemen while the sales allowed under the restrictions will continue to pour gasoline on an already raging fire. The Foreign Military Sales program oversees the approval process for every proposed weapons sale. Despite its mission statement to “strengthen the security of the U.S. and promote world peace,” it’s hard to see how enabling the destruction of Yemen accomplishes either of those goals.

The ban, which targets only precision-guided munitions, does not call into question much of the roughly $ 112 billion of weapons sold to Saudi Arabia already during the Obama administration. Nor will it stop current U.S. operations refueling Saudi coalition planes on all their bombing missions. It will not stop the U.S. from sharing intelligence or from helping the Saudi coalition with targeting guidance. And importantly, it will not hinder arms sales to any of Saudi Arabia’s coalition partners like the United Arab Emirates, Qatar, or Kuwait-all of which received the green light on major arms transfers within the past two months.

The United States, in fact, recently approved the Saudi purchase of nearly 50 CH-47E Chinook helicopters and the associated equipment for $ 3.51 billion. This sale escapes the proposed ban even though the helicopters could be used in the campaign against Yemen. In fact, the only sizable pending sale the ban would prevent involves 16,000 guidance kits, not actual bombs. The guidance systems would convert “dumb” bombs to “smart” bombs. Ironically, on the day officials announced the ban the U.S. delivered the first shipment of F-15SAs from an existing deal to Saudi Arabia. From now on Saudi Arabia will be using some of America’s most-advanced heavy fighters to drop dumb bombs. So in effect, all this ban does is force the Saudis to keep bombing Yemen with weapons more likely to hit civilians by accident.

And we can not forget arms exports to Saudi Arabia’s coalition members. On December 8, the United Arab Emirates struck a deal worth $ 3.5 billion for Apache AH-64E helicopters. That same day a deal was finalized with Qatar for $ 81 million worth of C-17 parts and $ 700 million of logistical support services and equipment. In November, Qatar received the yes they’d been waiting for on a $ 21.1 billion deal for 72 F-15QAs. On December 13, Kuwait was granted the ability to buy 218 M1A2 tanks for a tidy $ 1.7 billion, after closing a deal for F / A-18E / Fs earlier in November for $ 10.1 billion.

Measures with more traction and real power to cramp the air campaign against Yemen have faced stiff resistance from Congress and the White House. Several months ago, Sen. Rand Paul (R-Ky.), Sen. Chris Murphy (D-Conn.), Sen. Al Franken (D-Minn.), And Sen. Mike Lee (R-Utah) offered a joint resolution to block the sale of Abrams tanks to Saudi Arabia. The Senators cited Saudi Arabia’s record in Yemen as clear motivation to block the sale. “Selling $ 1.15 billion in tanks, guns, ammunition, and more to a country with a poor human rights record embroiled in a bitter war is a recipe for disaster and an escalation of an ongoing arms race in the region,” said Sen. Paul. The measure was defeated