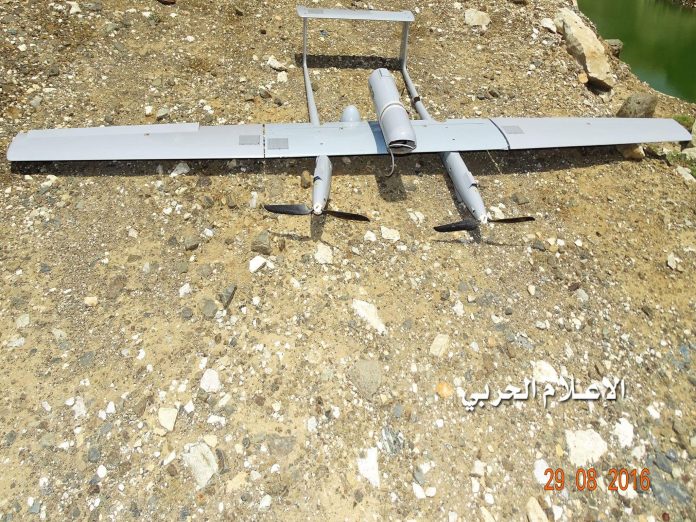 January 21 military official said that the air defenses of the army and popular forces shot down on Saturday a spy drone belonging to Saudi enemy in al-Masfaq military base of Jizan province.

Meanwhile, the missile units of the army and popular forces fired a ballistic missile of Zelzal-2 type on Saudi-paid mercenaries’ gatherings in southern Saudi al-Mausam military site, which hit its target directly.