Home Local News Parliament sends a letter to UN Secretary-General calling an end of the... 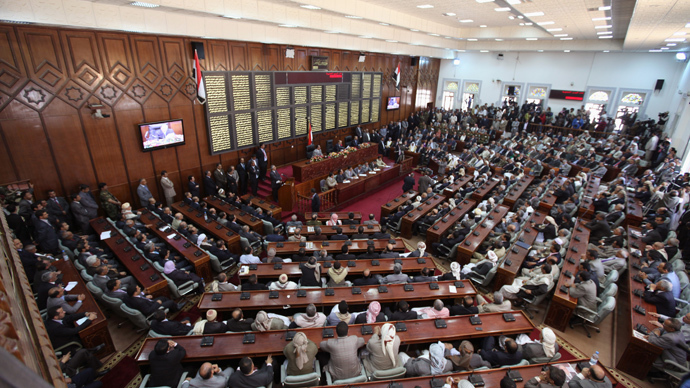 The Yemeni parliament continued to hold its sessions for the third term of the first session of the 12th annual session under the chairmanship of the President of the Council, Yahya Ali Alrai.

In the session, Alrai thanked the UN Secretary-General noble feelings about the suffering of Yemen’s children and the Yemeni people in general, in the International Conference in Geneva.

He asked the United Nations to directly or through one of its bodies manage and distribute the amounts of donations collected in this meeting, in accordance with fair standards and full control by the international organization. 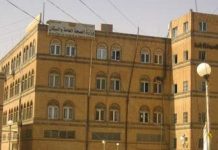 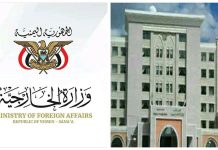