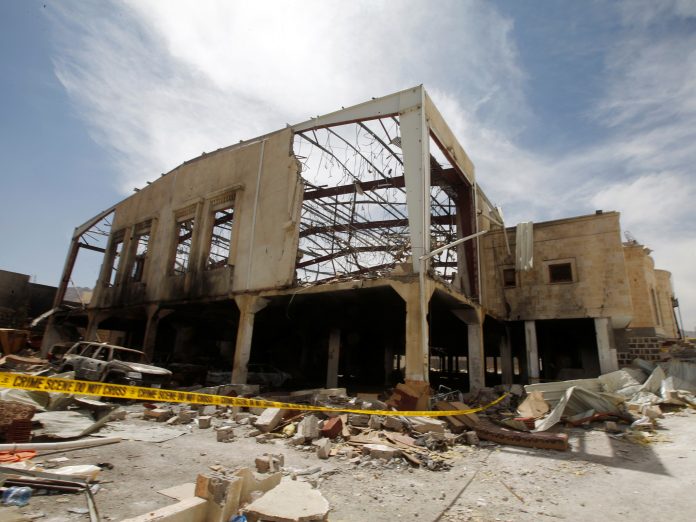 The British Labor Party has pledged to suspend British arms sales to Saudi Arabia and open investigations into Saudi crimes in Yemen if it wins the elections expected in June, according to British media.

British Foreign Secretary Emily Thornberry said on Friday that the British Labor Party had pledged to stop arms sales to Saudi Arabia because of it was used to kill civilians in Yemen as part of a return to moral foreign policy based on human rights concerns.

And like Cook, we will put human rights back at the heart of foreign policy, referring to the former foreign secretary of the party, Robin Cook, who resigned in 2003 over the war in Iraq, Thornberry said

“We will strive to reduce not increase global tensions, and give new momentum to talks on non-proliferation and disarmament,” Thornberry added.

Thornberry promised the party would ask the United Nations to conduct an independent inquiry into war crimes in Yemen and to suspend arms sales to the Saudi-led coalition.

The conservative government had armed “Saudi aircraft that killed thousands of innocent civilians in Yemen,”   She said.

According to the Guardian newspaper, the Labor leader Jeremy Corbyn will put the party’s foreign policy in a big speech.

“No more stick to Donald Trump, and the Labor government will pursue a strong and independent foreign policy in London,” Corbin said.