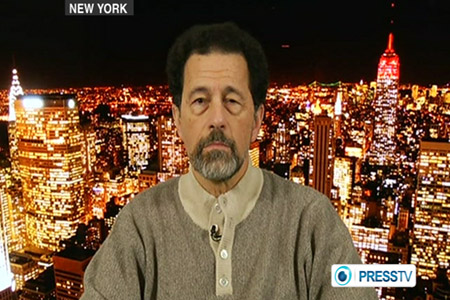 West Chester University professor Lawrence Davidson said that Saudi Arabia’s actions in Yemen amount to war crimes but there seems to be no “enforceable law” to hold Saudi officials accountable.

“The Saudis are aware that if they destroy the infrastructure of a state, all kinds of preventable diseases, including cholera, are going to break out,” Davidson told Press TV on Wednesday.

“So the only way you can kind of contextualize it is saying what the Saudis are waging is the equivalent of a total war … The object of the game is not just to destroy the other military force but to essentially reduce the landscape to rubble. That is total war and that is what the Saudis seem to be doing, “he added