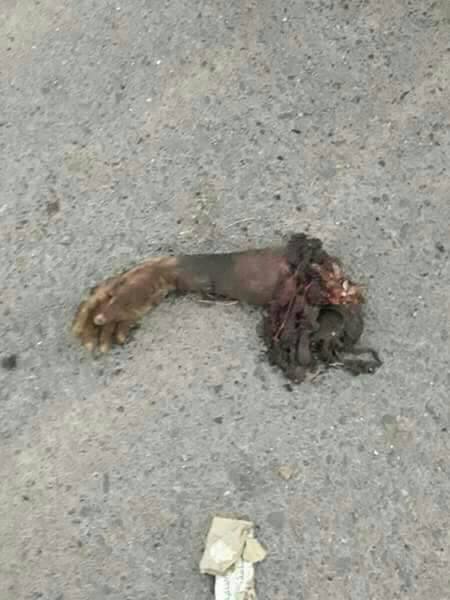 The Higher Council for Civil society organizations condemned the crime committed by Saudi-American aggression warplanes that target a popular market in al- Mashanq area of Sa’ada province, which resulted more than 25 martyrs and wounded, including women and children.

In a new massacre committed by Saudi-American coalition aggression warplanes against innocent civilians, they launched, on Sunday, 18 June 2017, an air raid targeted al-Mashanq market in Shada ‘a directorate in Sa’da province, which resulted more than 25 martyrs and wounded, including women and children, as initial toll .

the Higher Council for Civil society organization  condemn the massacre and considered it a war crime, ” International humanitarian law contains rules and principles aimed at provide protection primarily to persons not taking part in hostilities (ie civilians in particular). This law applies only in situations of war and armed conflict, and its rules are binding on all parties to the conflict, whether they are states or armed groups not under the banner of States.” The statement said.

Deliberately targeting of civilians who do not take part in hostilities directly or against civilian objects is a war crime.

The higher Council condemned the silence of the international community and the international bodies and organizations, headed by the United Nations, which stands with the crimes committed by the coalition countries against the Yemeni innocent civilians.