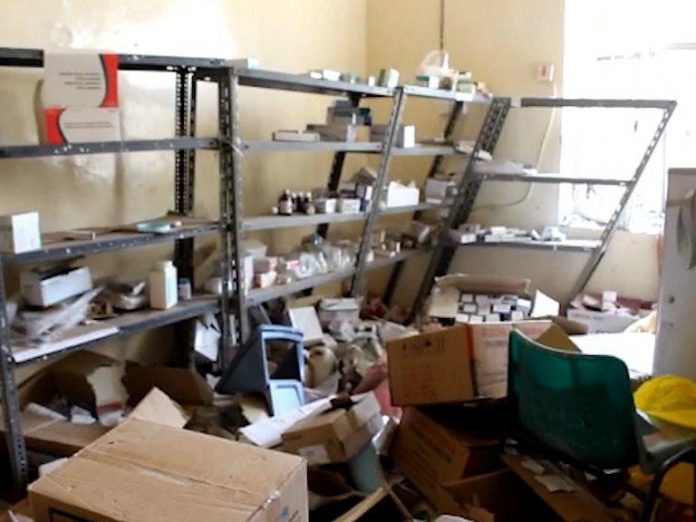 The Yemeni hospital based in Hayss Al-Refi District, southern Hudayah Governorate, has been ruthlessly bombarded by the Saudi-led coalition.

The humanitarian violation led to the complete demolition of the hospital in addition to killing a number of patients receiving treatment inside.

At least two air raids were conducted by the US-backed coalition, which have claimed the lives of patients and destroying several rooms and as well as the medicine store, source confirmed.

It should be noted that this attack is not the first of its kind, where the Saudi-led coalition has targeted medical facilities multiple times since the beginning of the war on March 26th of 2015.