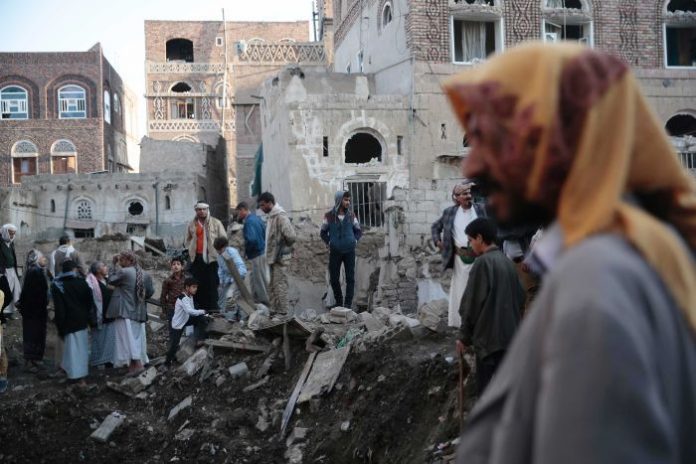 The US-backed Saudi-led coalition aggression warplanes launched over 38 airstrikes on several Yemeni provinces over the past 24 hours, according to a report combined by SABA News Agency.

In Jawf province, a woman was killed and a child injured on Friday by the fires of Saudi-backed mercenaries in Maton district.