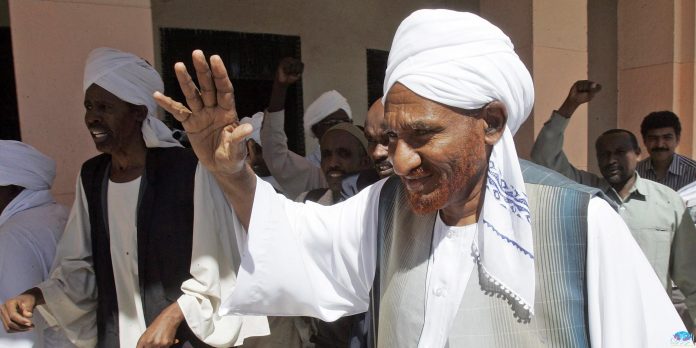 He also said ” “The Sudanese will not tolerate this situation much longer  .”

Al-Mahdi, according to the German news agency “al- Bashir  is now trying to pressure with  the withdrawal of the Sudanese forces from Yemen by portraying the existence of popular demands to return them . ”

“The truth is that the Sudanese and other African countries have become mercenaries they  works for those who pay for it . ” he added .