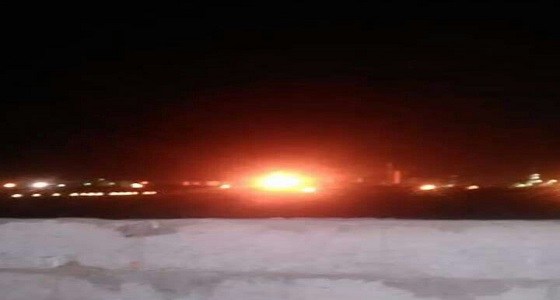 “The Yemeni armed forces and security are working to defeat the invasion and occupation, and are working to maintain security stability, and targeting vital Yemeni installations are not enlisted in the army targets, “Mohammed Ali al-Houthi wrote on his Twitter account on Friday.

“This is what we have entrusted them during the aggression and we hold the UAE occupation and its militants responsible for burning the refineries, he added.

“We consider it as targeting the people of Aden and its refineries workers,” al-Houthi concluded.