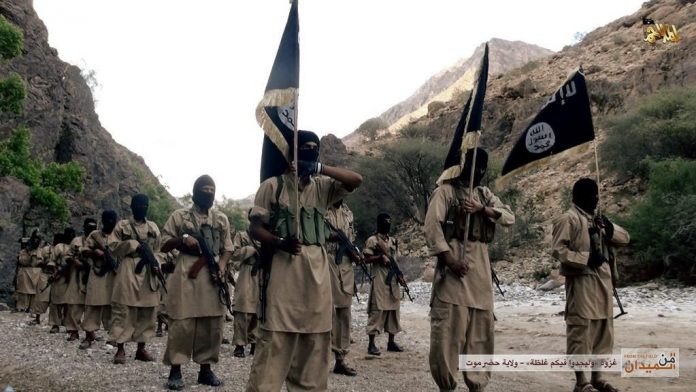 The fighting between ISIS and al-Qaeda in the province of al-Baida, intensified after less than a day after it was stopped.

Fierce battles took place between the members of the two organizations, in which dozens of terrorist elements were killed Since Sunday, March 24, 2019.

During the battles on the past two days, al-Qaeda members managed to control the villages of Hadar al-Amari, Tawil and al-Buzakh, west of the Yakla area, which had been a controlled  by ISIS organization since the fighting stop between the members of the two organizations before a year and a half .