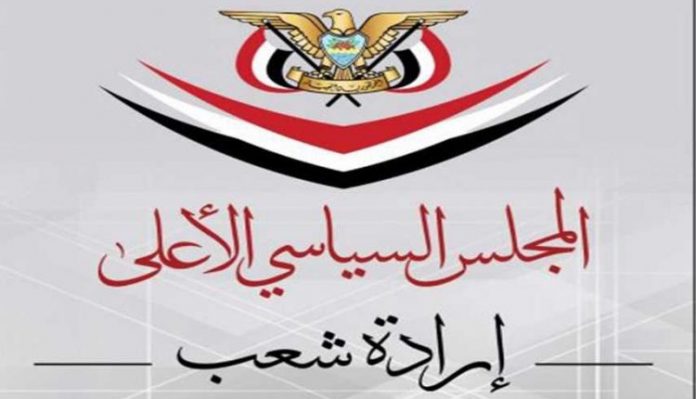 The Supreme Political Council in its meeting on Sunday chaired by President of the Council Mahdi al-Mashat approved the national vision for building the modern Yemeni State.

The meeting discussed the filling of two vacant seats in the Council and approved the inclusion of Mohammed Ali al-Houthi and Ahmed Ghalib al-Rahwi in membership of the Council, within the framework of the State’s efforts to unify the decision and activate the institutional building that was set by the martyr President Saleh al-Samad.

In its meeting, the Council affirmed Yemen’s condemnation of New Zealand’s terrorist crime, which was committed by European extremist terrorists and led to the killing of 50 Muslims, considering it an indicator of the extent of mobilization against Islam and Muslims and that terrorism has no religion and no homeland.

In this regard, the Council called on Arabs and Muslims to take unified positions on these crimes, and called on western countries to stop describing Muslims as terrorists.

The Council confirmed its full solidarity with the Palestinian people, who are subjected daily to Zionist attacks, condemning the silence and complicity of some Arab regimes and the international community towards that.