Home Reports Six Civilians Killed in the last 24 hours by Saudi Aggression and... 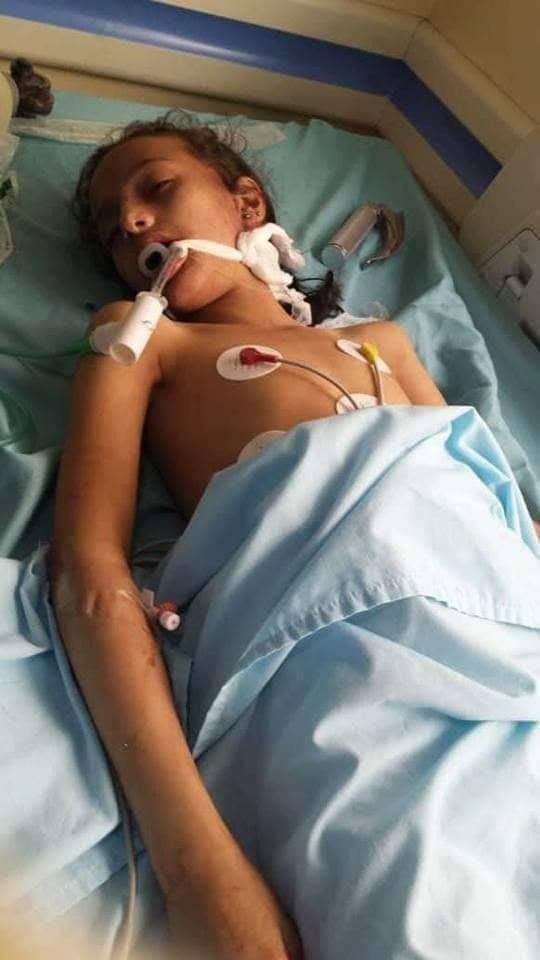 A security source told SABA that five women and an elderly man were killed by the disease and hunger in the besieged city of al-Durahmi. The source pointed out that the forces of aggression targeted with  17 artillery shells and medium and heavy machine guns the outskirts of the city.

The source pointed to the death of an elderly woman and the injury of a child as a result of a mortar shell launched by the invaders and mercenaries on the Directorate of al-Tahita. The forces of aggression targeted with 11 artillery shells and Katyusha rockets in the mountainous area of ​​the directorate.

The source pointed out that the mercenaries of the aggression were bombarded with mortars and heavy machineguns towards the hotels of the Union and the summit and the in the 50th Street in the city of Hodeidah and bombed the airport with more than seven mortar shells.

The source said that Saudi rocket bombardment and artillery targeted populated villages in the border Directorate of Shada in Sa’ada province.