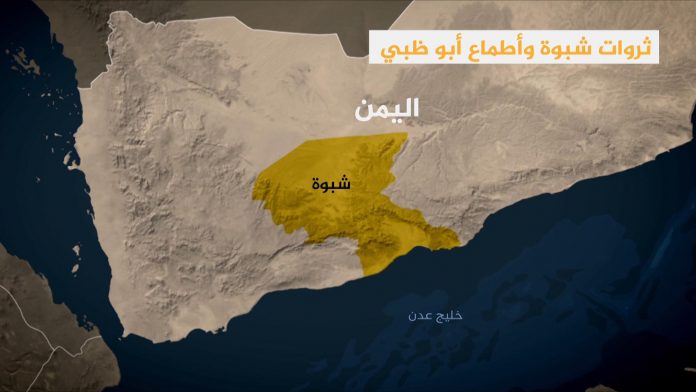 Unknown gunmen killed a citizen and his son in Shabwa province.

The murderer was not known and the reasons for this crime is not known so far.

The province of Shabwa is in  a state of terror, fear, murder and security chaos following clashes with the  Islah party militaia and the so called ” Shabwanin  Elite” backed by the U.A.E .