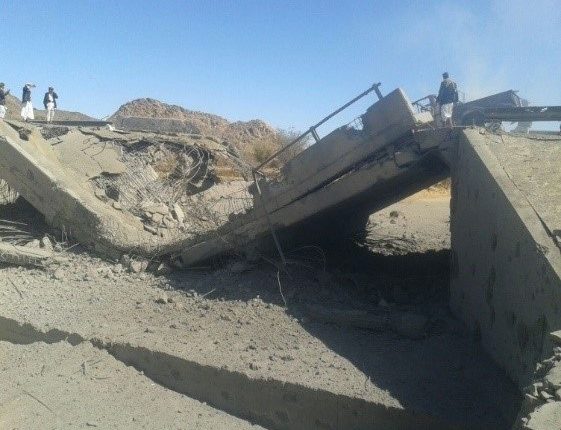 The official added that another airstrike hit Al al-Maqrani area in Hidan district of Saada.

On Thursday, populated areas in the border district of Razih in Saada was targeted by Saudi missile and artillery bombardment, which left damage to citizens’ homes and property.