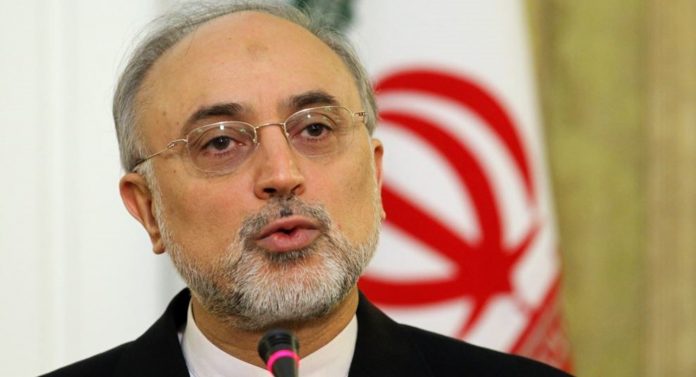 The Iranian president’s assistant and the head of the Atomic Energy Organization of Iran  Ali Akbar Salehi sent a message of condolences to the leader of the revolution, Abdul-Malik al-Houthi, in which he condoled the martyrdom of his brother Mujahid Ibrahim al-Houthi.

Ali Akbar Salehi offered his condolences and sympathy to the ancient Yemeni people and the family of the martyr.