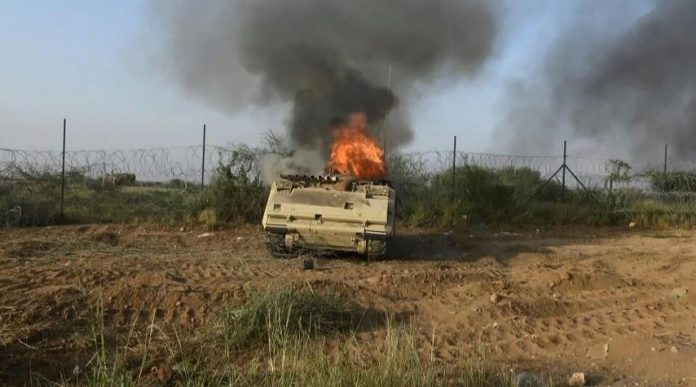 According to the official, improvised explosive devices exploded and targeted three Saudi military vehicles in west of al-Nar mountain, killing and injuring their crews.

Meanwhile, the artillery unit of the Yemeni army shelled gatherings of Saudi troops and mercenaries in the east of Jahfan mount, causing direct casualties, the official added.

Moreover, the Yemen army on Sunday has repelled an attack carried out by Saudi-hired mercenaries on army’s locations in front of Qais mountain. Dozens of the mercenaries were killed and injured during their attempted attack.