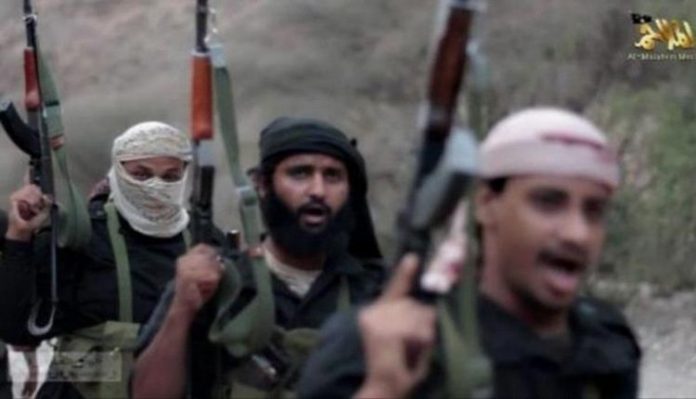 Al-Qaeda elements have taken control over the al-Wadhe’a district of Abyan province, which is the Saudi-backed exiled former president Hadi’s hometown, according to sources on Sunday.

The sources said that the al-Qaeda elements spread in the district after the arrival of dozens of militants from Ma’rib to Abyan.