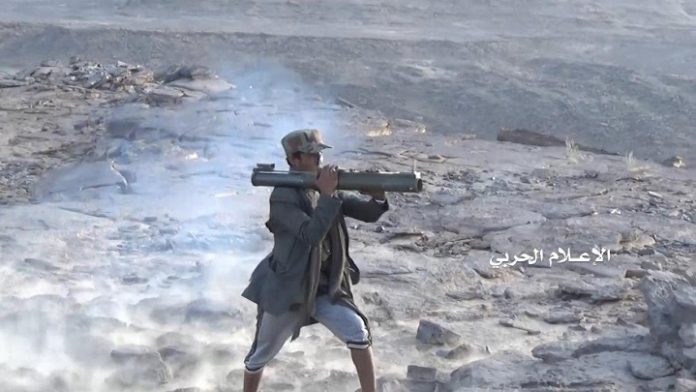 A number of Saudi soldiers and their mercenaries were killed and several others were wounded Tuesday evening in operations of the army and popular Committees in Hajjah and Jizan.

In Jizan, army and popular committees  artillery bombed rallies of Saudi soldiers in Burj al-Khushal, killing and wounding a number of them.

In Jizan, a number of Saudi army mercenaries were killed by an ambush executed by the engineering unit of the army and  Popular Committees off Jabal Qais.

In the border governorate of Hajjah, the engineering unit destroyed a vehicle for mercenaries of aggression with an improvised explosive device northeast of a triangle of Aahm, killing and wounding them.