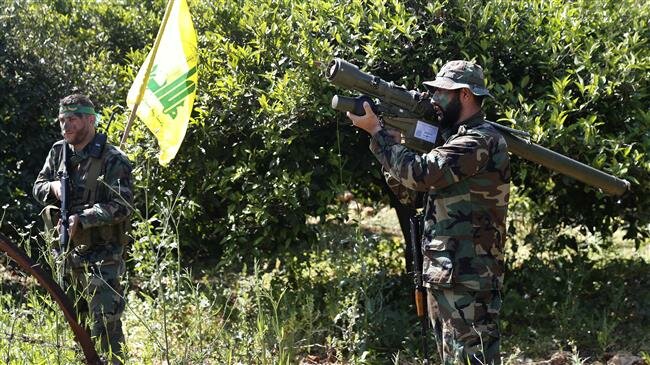 Lebanese political party and resistance movement Hezbollah has announced on Monday morning that it has downed an Israeli unmanned aircraft that had entered Lebanese airspace.

The Lebanese Islamic Resistance said in a brief statement: “The Mujahideen shot down the Israeli drone when it crossed the Palestinian-Lebanese border towards the southern town of Ramyah.”

The statement pointed out that “the drone was shot down in the outlying town and fell in the hands of the Resistance on Monday 09-09-2019.”