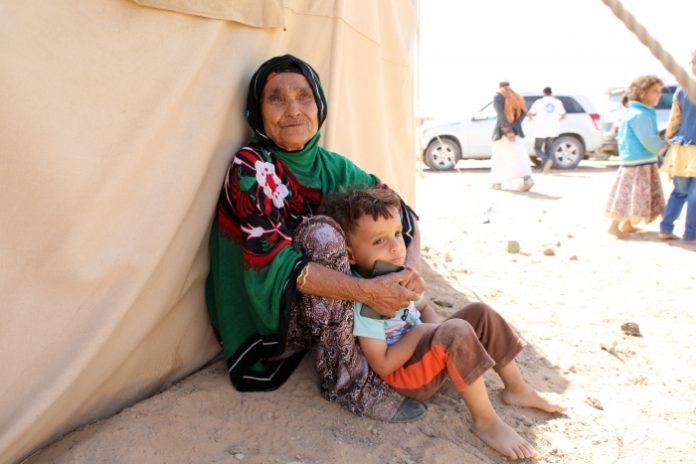 Some 350,000 people have been displaced by the ongoing conflict in Yemen so far in 2019, the UN’s International Organization for Migration (IOM) said on Thursday.

A network of IOM staffers “cover over 42,000 locations to help understand the needs, numbers, locations and conditions populations in Yemen, including displaced people, returnees and migrants,” the tweet said.

The conflict escalated the following year when Saudi Arabia and its Arab allies launched a massive air campaign aimed at rolling back Houthi gains in Yemen and supporting the country’s pro-Saudi government.

More than 70,000 people have been killed in the raging conflict since 2016, according to UN estimates.