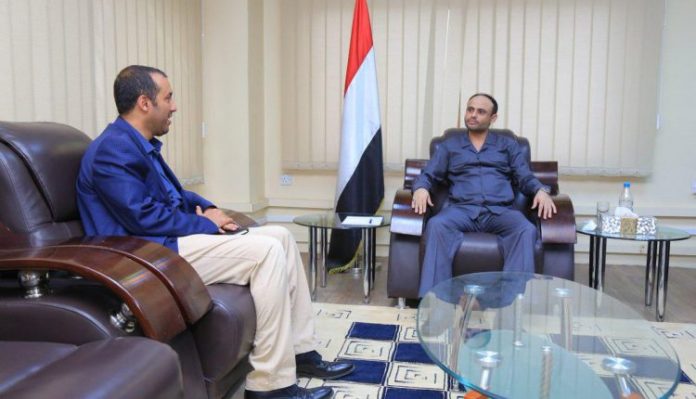 President of the Supreme Political Council Mahdi al-Mashat on Saturday said that all obstacles to the Central Organization for Control and Auditing (COCA) work would be overcome by the force of law.

During his meeting with COCA’s Chief Ali bin Ali al-Emad, the Presided was briefed on the tasks that have been carried out in the framework of combating corruption, as well as obstacles facing the Organization’s staff in performing their duties in the government agencies.

President al-Mashat directed COCA to carry out its functions in all state bodies and institutions, stressing that any obstacles would be overcome by the force of law and the State support within the practical steps to implement the national vision for building a modern Yemeni state.

The President emphasized the role of COCA in monitoring the external support during the coming phase.