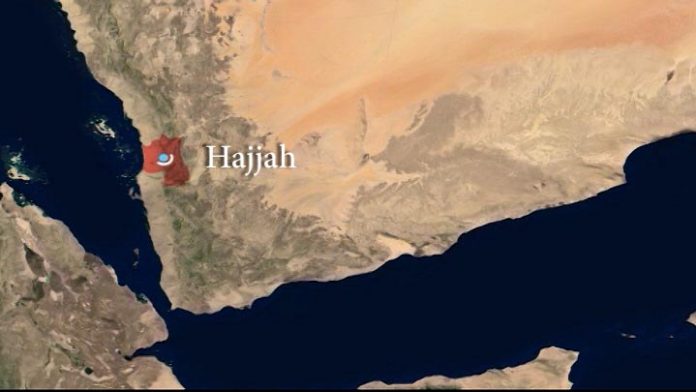 Four citizens were injured  when the forces of aggression bombarded the houses of citizens in the Directorate of Harad in Hajjah.

A security source in the province said that the forces of aggression targeted the house of Mohammed Dokel in Al-Sha’ab area in Harad district, wounding 3 women and a man with different injuries.

The source pointed out that the shelling on the family of Mohammed Dokel in the area of al-Shaab was carried out by forbidden cluster bombs artillery shells.