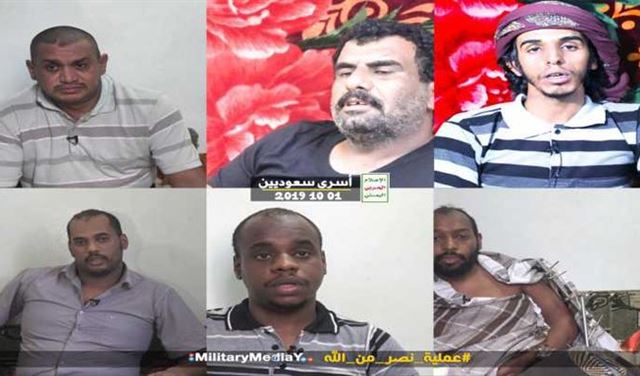 In the first  angry Saudi reaction to the defeat of Saudi and the so called pro-Yemeni forces, the Saudi newspaper Al-Watan launched an attack on  Hadi legitimacy.

The newspaper described them as traitors, war traders and the legitimacy of hotels, and they are working to prolong the war.

In the angry article, the paper called for an end to the privileges offered to what it is  called “the legitimacy of hotels,” and the soldiers of legitimacy, who said they received double salaries.

The article, entitled “Yemen  let’s speak frankly,” attacked the leaders of the so called legitimacy, accused them of treason, and said they are war traders and they benefit from the crisis through subsistence and the sale of weapons and recruitment of fighters.

The newspaper acknowledged that the coalition had made mistakes, but justified that by saying its  normal in the history of war, but the newspaper called for a comprehensive review.