Home Reports US claims to have killed Abu Bakr al-Baghdadi 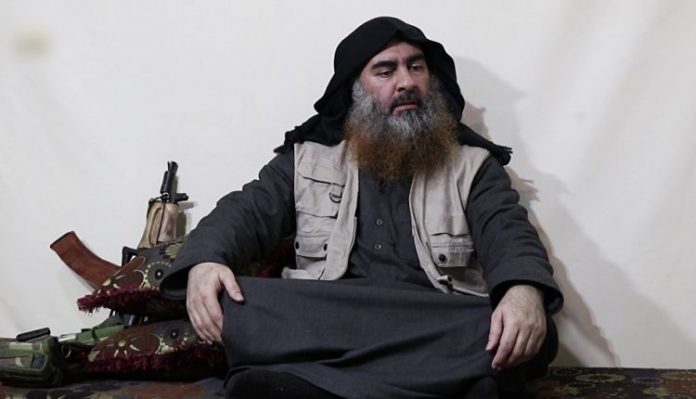 US media has reported on Sunday that Abu Bakr al-Baghdadi, the leader of terrorist organisation Daesh (also known as ISIS), was killed in a US raid.

A senior Pentagon official told Newsweek that Abu Bakr al-Baghdadi was the target of a covert military operation in Syria’s Idlib province.

The American magazine reported that the US forces carried out a special operation approved by President Donald Trump to assassinate al-Baghdadi.

The official who was briefed on the results of the operation told Newsweek that Al-Baghdadi was killed in the raid.

The US Department of Defencd informed the White House that they “strongly trust” that the high-value target killed was Al-Baghdadi, while further investigation is under way to confirm this.

The senior Pentagon official said Al-Baghdadi killed himself during the attack, by detonating an explosive vest.

According to the magazine, members of a team from the Joint Special Operations Command carried out the operation on Saturday at a high level after receiving operational intelligence, as the site raided by special operations forces has been under surveillance for some time.

Abu Bakr al-Baghdad was previously reported killed in a Russian airstrike near the Syrian city of Raqqa in May 2017, with several sources in Syria and Iraq claiming the terrorist leader has in fact died back then. 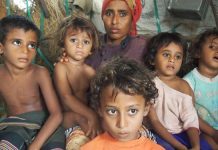 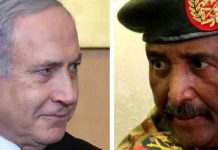