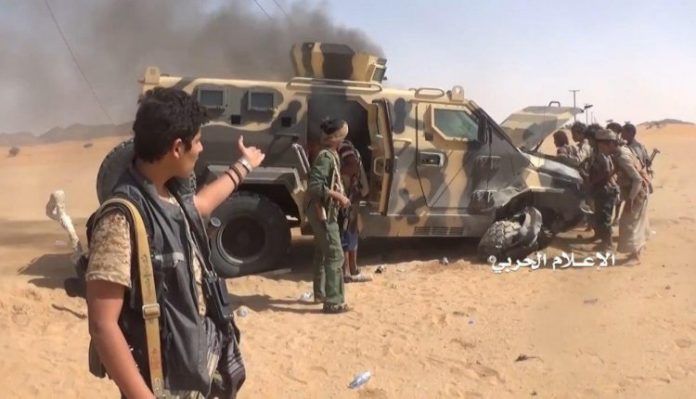 A security source confirmed that the aggression forces violated the truce agreement in Hodeidah, attempting to advance towards Al-Faza area in Al-Tahita Directorate supported by heavy shelling with heavy and medium weapons.

The source pointed out that the army and popular committees  to confront the forces of aggression and incur losses in life and materiel.