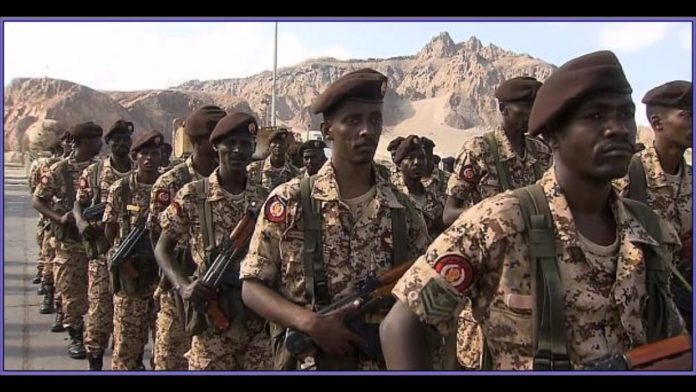 Members of the Yemeni community in New York City, USA, held a protest in front of the Sudanese consulate building to demand the withdrawal of the Sudanese forces participating in the aggression on Yemen.

The participants called on the Sudanese people to press for the withdrawal of his country’s forces participating in the aggression on Yemen.

Meanwhile, Advisor to the Minister of Expatriates Abdulwali Al-Rudi said in a statement that the protest will continue until the Sudanese government responds to the demands of the people of Yemen.