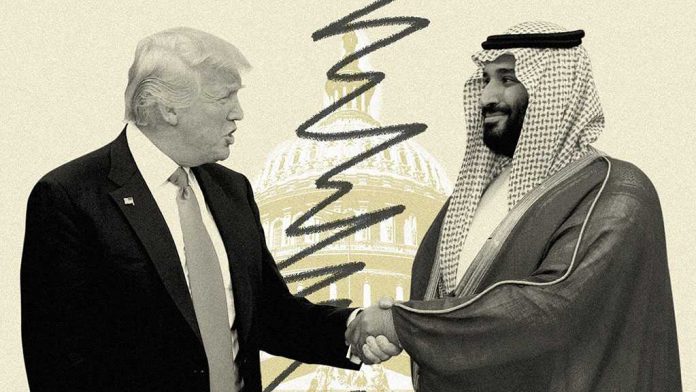 The American Conservative published Wednesday an article By Daniel Larison that called to end the war on Yemen.

He started by writing that Former US Deputy Secretary of State William Burns calls on the president to end the war on Yemen:” There is, however, one war that Trump can still help end. The war in Yemen may seem distant to most Americans, but its humanitarian and strategic consequences are enormous.

Burns is right that the Trump administration could bring the war to an end. The U.S. has the leverage to push the Saudis and their allies to halt their campaign, if the administration were willing to use it.

Burns concludes that in Yemen, there will be no grand victory parades or the kind of summitry that often animates Trump’s diplomacy, but ending the war there is both the right and smart thing to do for the United States and for the region. We should seize this opportunity.

Unfortunately, as we all know only too well, the president is not interested in doing the right and smart thing. He is determined not to end U.S. involvement and he refuses to cut off the arms sales and other military assistance that keep the war going.

Congress tried to force him to do this several times earlier this year, and every time he has sided with the Saudi coalition by vetoing Congress’ resolutions. It is telling that the one war that Trump could end fairly easily is the one that he refuses to stop.

He calls on Congress to keep pressing the president to end U.S. support for the war any way that they can.