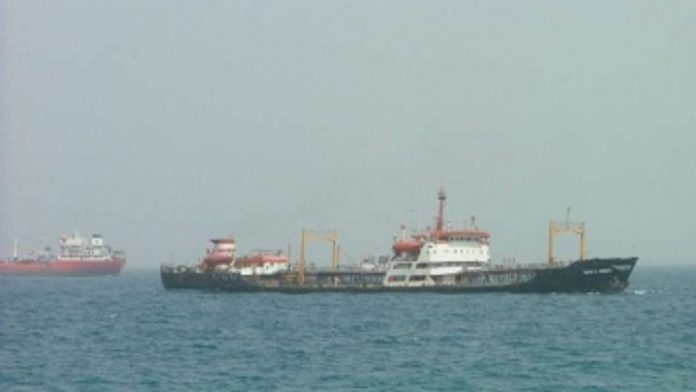 Yemeni Petroleum company announced (YPC) on Saturday that the US-Saudi aggression coalition continues to detain oil tankers and prevent them from reaching Hodeidah port to cover the needs of citizens.

The company said in a statement that the coalition of aggression is still holding five oil tankers with a total amount of (88,390) tons of gasoline and (57,493) tons of diesel.

The company pointed out that two tankers are still under inspection by the United Nations in Djibouti, with a total amount of (5.982) tons of gasoline.

The forces of aggression continue their piracy by seizuring oil derivatives tankers, while the United Nations remain silent, threatening the lives of the Yemeni people.