Home Local News Al-Murtada: We are still waiting for the release of the 72... 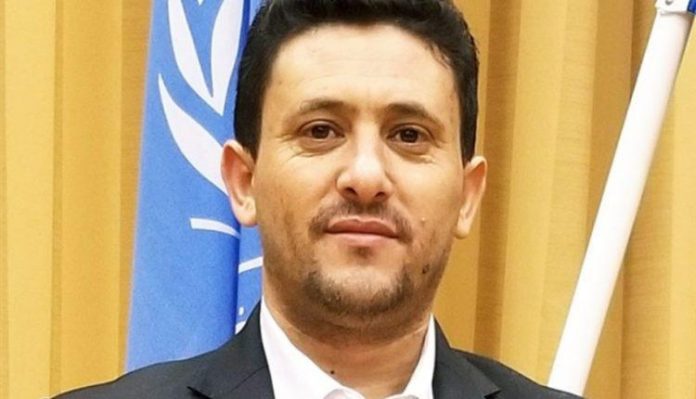 Head of the National Committee for Prisoners Abdul Qader Al-Mortada confirmed that the forces of aggression did not release 72 prisoners of the army and the Popular Committees, which said they would release them from 200 prisoners.

Al-Murtada said in a tweet on “Twitter”: We are still waiting for the implementation of the aggression forces for the rest of the announcement of the release of 200 prisoners of the army and popular committees.

He pointed out that “the remaining 72 prisoners have confirmed (forces of aggression) that they will release them.

The head of the National Committee for Prisoners Affairs said on November 28 that 128 prisoners and detainees have been received from the International Committee of the Red Cross released by the Saudi authorities.