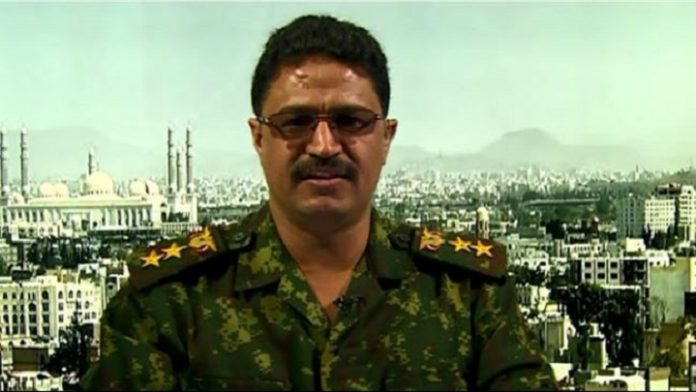 Yemeni military expert Brigadier General Aziz Rashid has on Thursday revealed the ability of Yemeni air defenses to shoot down any aircraft in the sky of Yemen, and neutralize them by up to 90% during the year 2020.

“There is a very significant development in countering Saudi-led coalition aircrafts, which the coalition depends on for 85%,” Rashid said.

Rashid affirmed that the Military Industrialization Unit of the Yemeni Armed Forces has invented a modern air defense missile, which will be revealed in due course.

“An Apache helicopter was recently shot down by a missile system equipped with vertical and horizontal radar that can follow-up and monitor all cases, and send coordinates of the fuselage itself before it enters Yemeni airspace, from a large distance,” he explained.

Brigadier General Rashid indicated that Yemen did not have sophisticated air defenses before 2015, and that the new systems are the product of new developments.