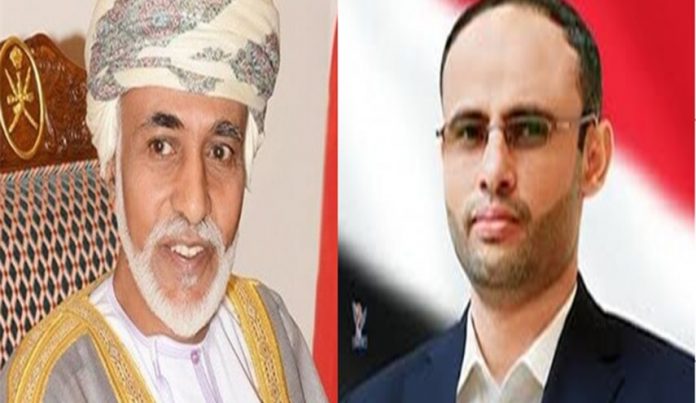 The President of the Supreme Political Council Mahdi Al-Mashat sent offered his condolences to the Omani people over the death of Sultan Qaboos bin Said.

President Al-Mashat expressed Yemen’s deepest condolences to the leadership and people of the Omani people over the loss of  Sultan Qaboos.

Al-Mashat praised Sultan Qaboos’s stances with the Yemeni people through his sincere endeavors to stop the aggression and lift the siege, as well as open the way for the wounded to be treated.

Sultan Qaboos was believed to have been in poor health. He travelled to Belgium for what the court described as a medical check-up last month.