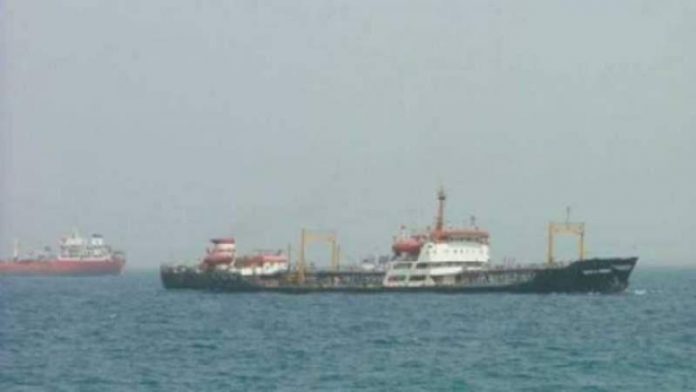 An official source in the port of Hodeidah said Friday evening that US-Saudi naval forces continue to detain 13 ships loaded with grains and fuel.