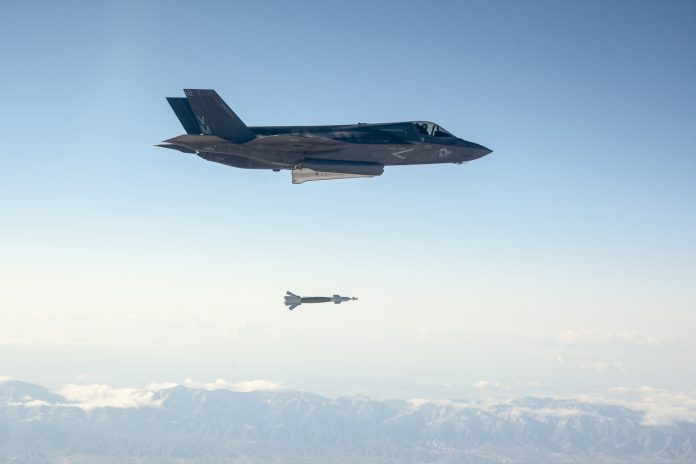 Coalition fighters esclated its air strikes on a number of directorates in the Hajjah governorate in northern Yemen during the past hours.

A security source in the governorate confirmed that coalition aircraft targeted Hajjah governorate with 15 air strikes, nine of which were on  the customs and the city of Harad, four raids on the Harad district, and two raids on  Bakil al-Mir district.

The source pointed out that the coalition air forces launched 14 raids yesterday, against the Harad district with nine raids, three raids on the Qaim al-Seif area in the district of Bakil al-Meir, and two raids on the Bani Hassan area in the Abs district.