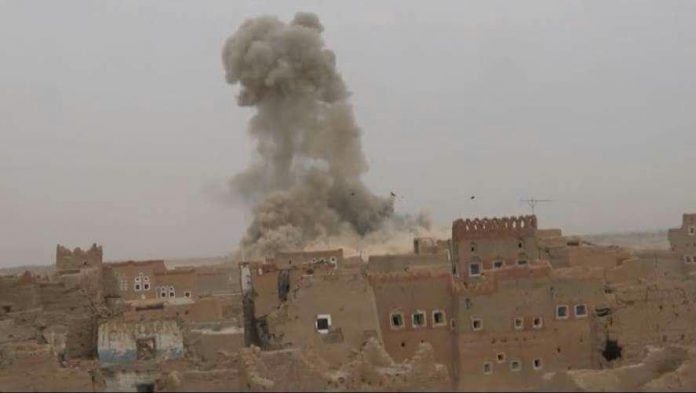 In Sa’ada, the aggression launched 11 airstrikes on Ketaf and al-Dhahir districts. In Marib, it launched 5 airstrikes on Majzar district and a strike against Madghal district.

It is noteworthy that the aggression launched 47 airstrikes yesterday on Marib, Al-Jawf, Sa’adah and Hajjah governorates