An official source in Foreign ministry of the National Salvation government condemned the killing of an American black man by a white policeman in Minneapolis, USA.

The official described in a statement that the incident confirms racism, which should be met with condemnation by the international community and human rights organizations.

He pointed out that this act is expected as the United States, which claims to support human rights in the world, has committed crimes against the Yemeni people for six years in a row.

The murder of an African-American citizen has caused widespread protests and civil and human rights outrage continues to escalate.

According to data published by The Washington Post, “1,014 dark-skinned people were killed by police last year.” Studies also confirm that “black Americans are more likely to be victims of police than other races.” 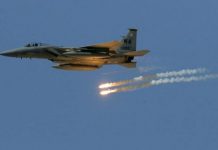 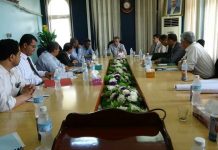 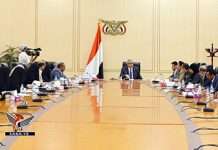