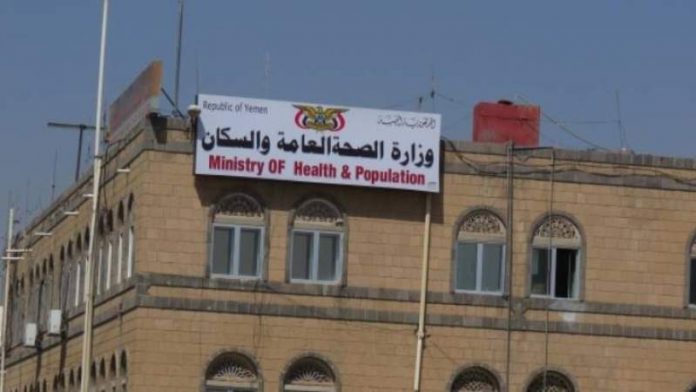 The Ministry of Public Health and Population confirmed, on Sunday, that a health disaster is awaiting Yemenis in the coming days due to the negativity of the United Nations and the absence of its real role in Yemen.

In a statement, the Ministry stated that the intransigence of the aggressive alliance, led by Saudi Arabia and the United Arab Emirates, with the cover of the US, in seizing oil derivative ships has created a major crisis in Yemen at all levels, especially the health sector.

Ministry of Health spokesperson, Dr. Youssef Al-Hadhri, said that the aggression’s detention of oil ships has critically reflected the health situation, and thousands of patients’ lives are at risk.

He told Almasirah that the United Nations is providing figures of the scale of the health disaster in Yemen and ignoring the cause.

He pointed out that the UN envoy did not move a finger against those seizing fuel ships for months and the threat it poses to the health situation. 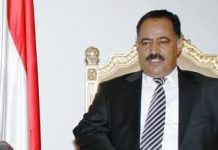 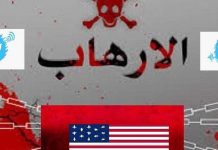 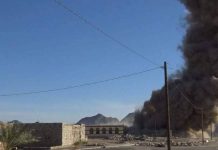