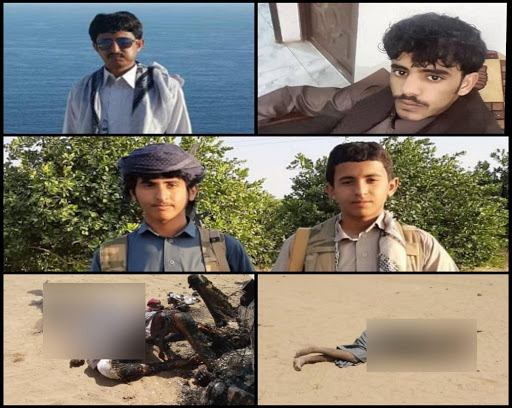 The authority said in a statement that groups of the Saudi-backed Islah Party militants waged an attack with armored vehicles, tanks and artillery on residential area of Wadi Abaidah, killing seven citizens of Subia’an family, including children.

The statement pointed out that the Islah mercenaries burned the homes of Subayan family plundered their furniture in a serious crime added to the series of brutal crimes committed by the aggression and its mercenaries against citizens in Marib in private and the Yemeni people in general.

It called on Marib tribes to stand united to foil the aggression and its crimes, and confront Islah militants that target the Yemeni people, in addition to liberation of the province from the Saudi occupation, which tries to control over Yemen’s wealth.