The aggression warplanes targeted Ma’rib Governorate with 20 raids, Sa’ada with five raids, Hajjah with three raids, and Al-Jawf with three strikes as well. 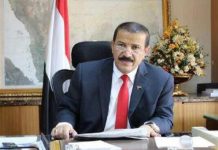 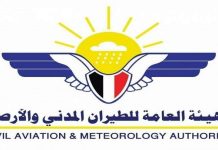