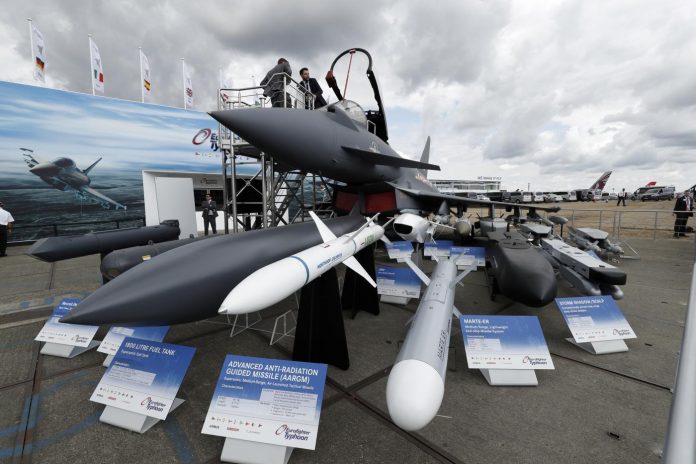 In a judgment handed down a year ago, the court of appeal ruled it was “unlawful” for the government to have allowed the sale of arms to the kingdom for use in Yemen, where independent estimates suggest a Saudi-led coalition has been responsible for the deaths of more than 8,000 civilians since 2015.

The ruling barred the government from approving any new licences to Saudi Arabia and forced it to review the decisions on existing ones, a process the Department for International Trade said would take it “up to several months”.

But, a year on, these licences continue to operate, allowing for the export of fighter jet components and aircraft maintenance. The aerospace giant BAE, the UK’s largest arms exporter to the kingdom, confirmed in its 2019 report that it continues to fulfil its 2018 Typhoon support services contract.

They warn the government that its apparent failure to comply “creates the illogical situation where a UK company that applies for a license today will have that application rejected, but another company that was granted its license prior to 20 June last year may export exactly the same arms without restriction”.

The UK has licensed the sale of arms worth over £5.3bn to Saudi Arabia since the Yemen campaign began. Andrew Smith, of Campaign Against the Arms Trade, said: “The UK government has consistently put arms company interests ahead of the rights and lives of people in Yemen. The government has proven that it cannot be trusted to implement its own rules.”