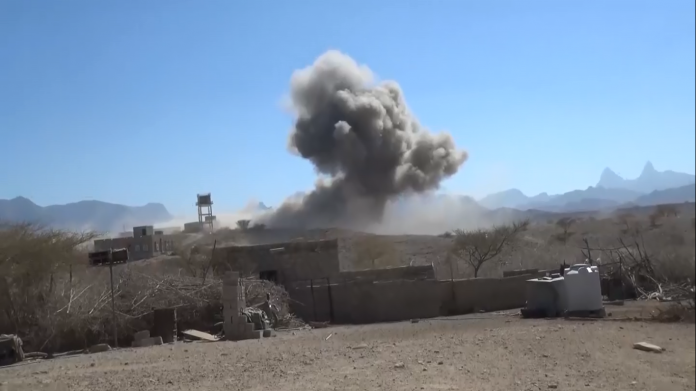 The  Saudi-led aggression forces continued to violate the ceasefire agreement in Hodeidah while the US-Saudi warplanes launched 14 raids on four provinces and Asir region in the past 24 hours.

A military official said to Saba that the aggression forces committed 77 violations, including the flight of five spy planes in the airspace of al-Jah and al-Duraihemi, and 18 violations of artillery shelling, including 103 shells and 54 violations of various live bullets.

They also shelled the village of al-Shajan on the outskirts of the besieged city of al-Duraihemi with eight artillery shells and various bullets, the official said.

The official said that the US-Saudi aggression coalition warplanes wage a raid on al-Dhaher district, three raids on Baqim district, a raid on Takhya area in Majzar district in Saada province.

A Saudi missile and artillery shelling targeted populated villages in the border district of Razeh in Saada, the official added.

The official indicated that the aggression warplanes targeted al-Mazraq area in Haradh district in Hajjah province with two raids, and launched two raids on a communications network in Dheen Mount in Ayal Suraih district in Amran province. 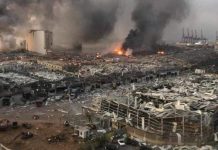 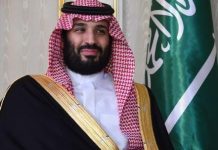 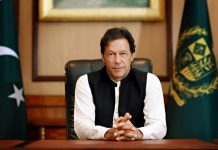