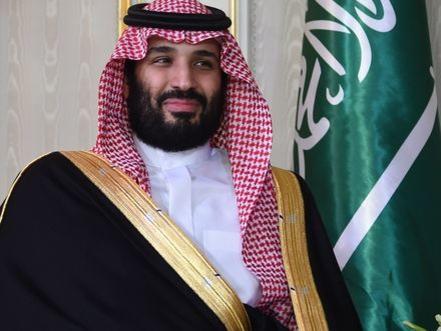 The Head of Economic and Social Justice at Amnesty International, Stephen Cockburn, has commented in an article in the British newspaper “The Guardian” on the failure of Saudi Crown Prince Mohammed bin Salman’s attempt to take over football club Newcastle United in a bid to gib popularity in the West.

“The failed attempt to take over Newcastle was not the first attempt in the world to whitewash a reputation through sports, nor will it be the last, as keeping politics out of sport is impossible”, Cockburn said.

His comments came amid widespread international and domestic criticism because of the poor record of Saudi Arabia and MBS in the field of human rights and freedoms.

Cockburn added that he was looking, as a fan of Newcastle United, for a change in the club. However, the appalling human rights record of Saudi Arabia meant that the change the bosses had plnned was not what he was hoping for.

He affirmed that he did not want the club to turn into a tool of public relations for Saudi Arabia, meant to divert attention from violations such as the arrest and torture of women’s rights activists.

“The values of the club and its city mean a lot to the thousands of fans, who support the largest food bank in Britain with every match,” Cockburn said.

He noted that the club is part of the Newcastle identity. “It means something much more than [business] deals.”