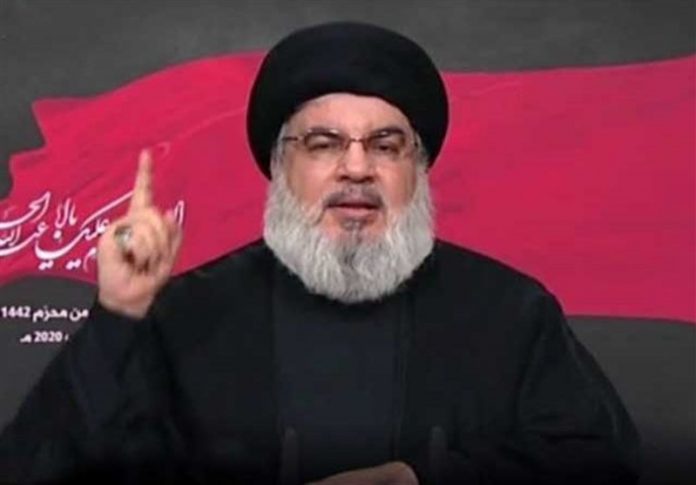 The Secretary-General of Hezbollah, Sayyed Hassan Nasrallah, confirmed on Sunday that the war against the Yemeni people is an American Aggression, and Saudi Arabia and the UAE are tools.