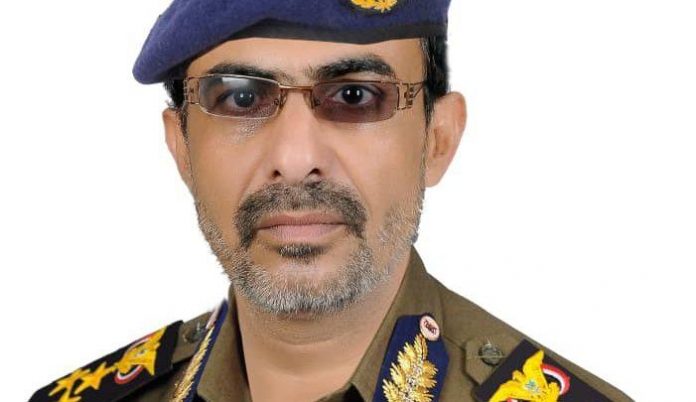 Spokesman for the Ministry of the Interior, Brigadier General Abdulkhaleq Al-Ajri, revealed on Saturday the most prominent achievements of the Ministry over 2,000 days of Saudi-led aggression coalition war on Yemen.

Al-Ajri said that the Ministry had thwarted 41 suicide operations by takfiri elements of Al-Qaeda and ISIS during that period, in addition to seizing 2,573 criminal elements of the coalition, and thwarting 302 plans by the coalition aimed at destabilizing security and stability.

According to the spokesman, 1,483 explosive devices planted by elements of the aggression in the streets, markets, and in front of schools and public facilities were discovered and defused.

During the same period, the ministry carried out 668 operations of seizing weapons in possession of elements of the coalition.

Among those achievements were the completion of 342 judicial cases of currency counterfeiting and 64,203 criminal cases, as well as 6,015 successful operations of recovering stolen items and handing them over to their owners.

Brigadier General Al-Ajri indicated that the coalition is continuously striving to target the life and security of the Yemeni citizen and spread chaos and crime in all province of the Republic of Yemen. He affirmed the Saudi-led aggression coalition’s support for terrorist groups and criminal gangs is part of its plans to achieve their criminal goal.