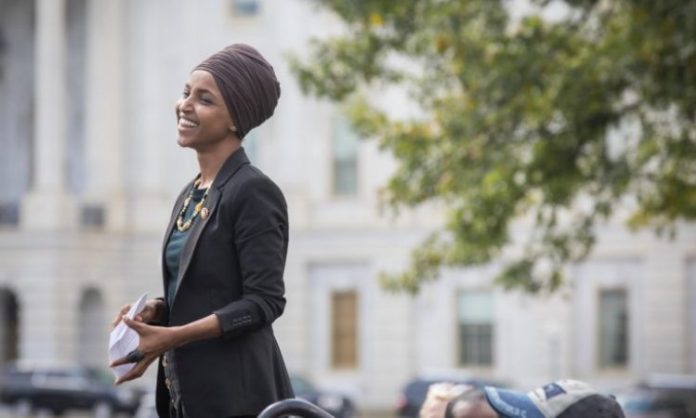 US Congresswoman Ilhan Omar on Thursday revealed that the Congress questions the US Department of State about reports that the US intends to sell weapons to the UAE and Saudi Arabia despite committing war crimes in Yemen.

The Democratic representative from Minnesota said there was no reason for the United States to sell an arms to the UAE, noting that the UAE had killed thousands in Yemen.

Omar confirmed her question to the State Department about the matter.

The escalation in Congress comes amid reports that the Trump administration intends to sell F-35s to the UAE in response to its normalization with Israel.

The move has drawn criticism even within Israel, which sees the F-35 as a source of military superiority in the Middle East, and its politicians have rejected any move that could wipe out the superiority.